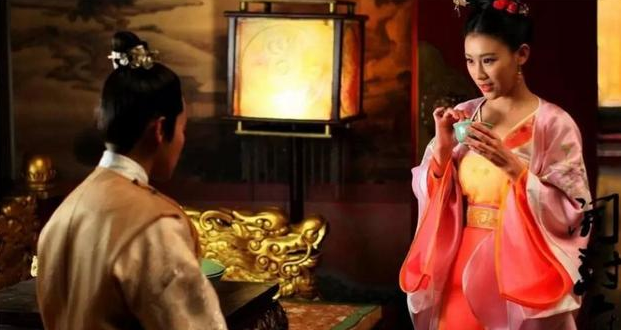 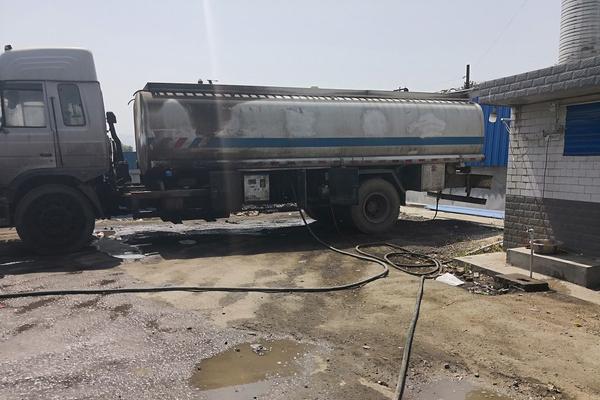 Russia says some troops pull back from near Ukraine, West says no proof yet******

Russia said on Tuesday some of its military units were returning to their bases after exercises near Ukraine, following days of US and British warnings that Moscow might invade its neighbor at any time.

It was not clear how many units were being withdrawn, and by what distance, after a build-up of an estimated 130,000 Russian troops to the north, east and south of Ukraine. The news prompted a sharp rally on financial markets.

"We've always said the troops will return to their bases after the exercises are over. This is the case this time as well," Kremlin spokesperson Dmitry Peskov said.

He accused the United States of fueling the crisis by warning repeatedly of an impending invasion, to the point where Peskov said President Vladimir Putin had made jokes about it.

"He asks (us) to find out if the exact time, to the hour, of the start of the war has been published. It's impossible to be understanding of this manic information madness," Peskov told reporters.

Britain, which with the United States has led the warnings of imminent action, reacted cautiously.

"The Russians have claimed that they have no plans for an invasion, but we will need to see a full scale removal of troops to show that is true," Foreign Secretary Liz Truss told LBC radio.

Ukraine Foreign Minister Dmytro Kuleba said Kyiv would only believe Russia was moving to de-escalate the situation if it saw for itself that Russian troops were being pulled back.

"If we see a withdrawal, we will believe in a de-escalation," Interfax Ukraine quoted him as saying.

A Russian defense ministry spokesman said that while large-scale drills across the country continued, some units of the Southern and Western military districts adjacent to Ukraine had completed their exercises and started returning to base.

The Southern military district said its forces had started withdrawing from Crimea and returning to their bases after completing drills on the peninsula, which Russia seized from Ukraine in 2014.

Video footage published by the defense ministry showed some tanks and other armored vehicles being loaded onto railway flatcars.

Russian shares, government bonds and the rouble, which have been hit by fears of impending conflict, rose sharply.

The latest movements came after commercial satellite images taken on Sunday and Monday showed a flurry of Russian military activity at several locations near Ukraine, according to the private US company that released the pictures.

Maxar Technologies pointed to the arrival of several large deployments of troops and attack helicopters as well as new deployments of ground attack aircraft and fighter-bomber jets to forward locations.

Russia's defense minister said a day earlier that some military exercises were still going on, while others had ended and others were wrapping up. A joint exercise between Russia and Belarus was due to end on Sunday.

German Chancellor Olaf Scholz flew into Moscow on Tuesday to meet Putin in the Kremlin on the latest Western diplomatic mission to seek de-escalation.

Scholz has said he will hammer home the message from Western governments that they are open to dialogue about Russia's security concerns but will impose sanctions if it attacks Ukraine.

The chancellor, who took office in December, traveled to Kyiv on Monday where he said Germany and its allies were ready for far-reaching and effective coordinated sanctions.

German sanctions could hit Moscow hard, but its position as Russia's number one trade partner in Europe and the biggest consumer of Russian natural gas may also limit Berlin's room for maneuver. Russia has always denied planning to invade.

But it says it needs the West to take its security worries about NATO seriously.

"We will not invade Ukraine unless we are provoked to do that," RIA news agency cited Russia's envoy to the European Union, Vladimir Chizhov, as saying.

"If the Ukrainians launch an attack against Russia, you shouldn't be surprised if we counterattack. Or, if they start blatantly killing Russian citizens anywhere – Donbass or wherever."

The United States has warned Moscow may stage a "false flag" operation to trigger a war. Moscow has accused the West of hysteria.

HAIKOU, Nov. 16 (Xinhua) -- South China's Hainan Province plans to lock in three sectors, including duty-free shopping, international medical care and international education, in its drive to become an international tourism and consumption destination, according to its 2021-2025 development plan.。

The island province is a free trade port. The plan recently published sets the target for its tourist industry to contribute to 17.8 percent of its total economic growth by 2025.。

Efforts will be made in the Hainan Boao Lecheng International Medical Tourism Pilot Zone to introduce and cultivate a batch of high-end and professional medical institutions to promote the research progress on stem cell, immune cell and gene therapy, plus other new techniques in the biomedical sector.。

The medical pilot zone also encourages people from the countries joining the Regional Comprehensive Economic Partnership (RCEP) to come for treatment. By 2025, Lecheng is expected to attract about 500,000 people to receive medical service in Hainan, the plan noted.。

In regards to education, Hainan encourages overseas colleges and educational institutions to settle on the island.。

The number of international students in Hainan is expected to reach 10,000 by 2025. The province will also introduce about 15 international high schools and kindergartens and more than three overseas high-level universities and vocational colleges in science, agriculture and medicine by 2025.。

Last June, China released a master plan to build the southernmost province into a globally influential and high-level free trade port by the middle of the century. Enditem。

BEIJING, Nov. 15 (Xinhua) -- American curler John Shuster has revealed that he and his teammates aim to defend their Olympic title at Beijing 2022.。

"We are training very hard and doing everything we can to get back and win the Olympic trials so we can represent the United States again at the upcoming Olympics and hopefully get a chance to go there and try to defend our gold medal," Shuster said during the Olympic qualification, which takes place from November 12 to 21.。

Shuster told World Curling that he lost 25 pounds during the pandemic, and was able to spend time with his family and go fishing ahead of his push for an Olympic spot and the right to defend his Olympic title.。

Shuster missed out on his attempt for qualification in the mixed doubles curling event at Beijing 2022, but the qualification for his men's team started on November 12. The final is scheduled for November 21. Enditem。