SHANGHAI, Oct. 29 (Xinhua) -- Liu Wenbo moved to the top of the leaderboard through two rounds of the Mitsubishi Heavy Industries Championship on Friday when the Beijing native sank a 20-foot putt for birdie on the final hole for a one-stroke lead at the Lanhai International Golf Club.

With her round of 69 over the Yangtze Dunes course, Liu, the China LPGA Tour Order of Merit leader, was four-under 140 through 36 holes at Chongming Island. Zeng Liqi, a 15-year-old from Jiangxi province who is 79th in the World Amateur Golf Ranking, was second after a 69.

Shi Yuli (71) and overnight leader Sui Xiang (73) were equal third at three shots off the pace, a stroke ahead of Lyu Tian (70) at the RMB1 million championship.

Starting the day one shot off the lead, Liu dropped her only shot of the round early on when she made a bogey six at the 551-yard third hole. She quickly rebounded to post a birdie three at the next, one of four she would make on the day, in pursuit of her third CLPGA Tour win.

"This nice round was satisfying. Both my long game and irons were solid. The missing part was my putter. I missed plenty of putts, including three putts within three feet. Maybe it was the lines on the greens. I didn't make the most of the par-five holes. I was even-par for the four par-five holes. I need to play better over those scoring holes the next two days."

Liu undoubtedly has something to prove after crashing out last week in Zhuhai where she finished eighth. The 20-year-old was co-leader after the first round and then ballooned to an 80 in the final round.

"I hadn't my best game in Zhuhai and that was my first 80 for a long time. My coach came to Shanghai and worked with me for some time. We changed a little. The swing was still new to me. During those windy days it became a little inconsistent. But since the first round here the swing was good. I like my game now."

Zeng, who finished fourth in Zhuhai, continued to impress as the teenager carded six birdies and a double-bogey six on the 410-yard sixth through the first 17 holes. With chance to tie for the lead on the final hole, the Nanchang native put her short par putt past the hole and had to settle for a bogey five.

"I had six birdies, which was more than that I expected. I missed some putts, but it's a good round for such a tough course," said Zeng. "I've played a lot since the beginning of the year and learned a lot, such as how to handle a tricky lie and how to play under the gun. This is a good platform for us (amateurs) to try to keep up with these pros."

Foreign investments from countries along the Belt and Road as well as the Association of Southeast Asian Nations into the Chinese mainland jumped 30.7 percent and 29.5 percent, respectively. Enditem。

A commemorative plaque was inaugurated on Saturday in Paris Center by Paris City Hall to honor the first Chinese migrants who came to Paris after WWI.

According to Ariel Weil, the mayor of Paris Center, the plaque is to remind people of the contributions of the Chinese community in France during the WWI, and also to show the efforts of the Chinese migrants in promoting the culture and economy of Paris.

"A plaque was missing, something was missing that explains this story," Weil told Xinhua at the inauguration ceremony.

"It won't be the only one and it's the beginning of the inscription of the history of the Chinese community in France and Paris, in our heritage and on our walls," he said.

Asking about the choice of Paris Center to host the plaque, Sun Wenxiong, chairman of the French Asian League, said that Paris Center is one of the areas with a strong cultural atmosphere in Paris, and the Chinese culture can be unique in a place where biculturalism converges.

From May 1916 to early 1918, there were around 140,000 Chinese laborers serving for the Allies during WWI. Most of them were recruited by Britain and France.

The Chinese workers, known as Chinese Labor Corps, were assigned to arduous work such as digging trenches, building docks, laying tracks, unloading ships, repairing tanks and clearing battlefields. Their logistic support was critical to the Allied armies in the west front.

After the war, some of them stayed and lived in the center of Paris and participated in the post-war reconstruction of France, making important contributions to the economic development and cultural diversity of the neighborhood. 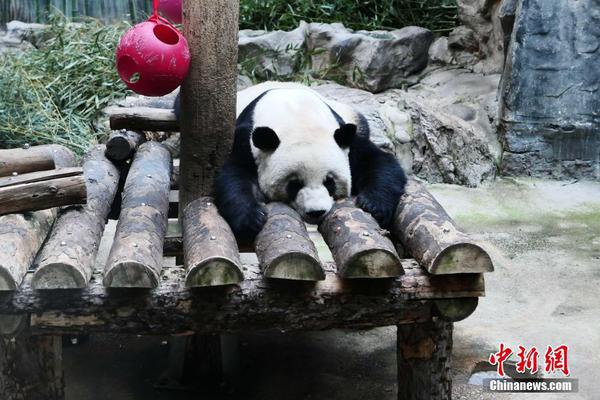 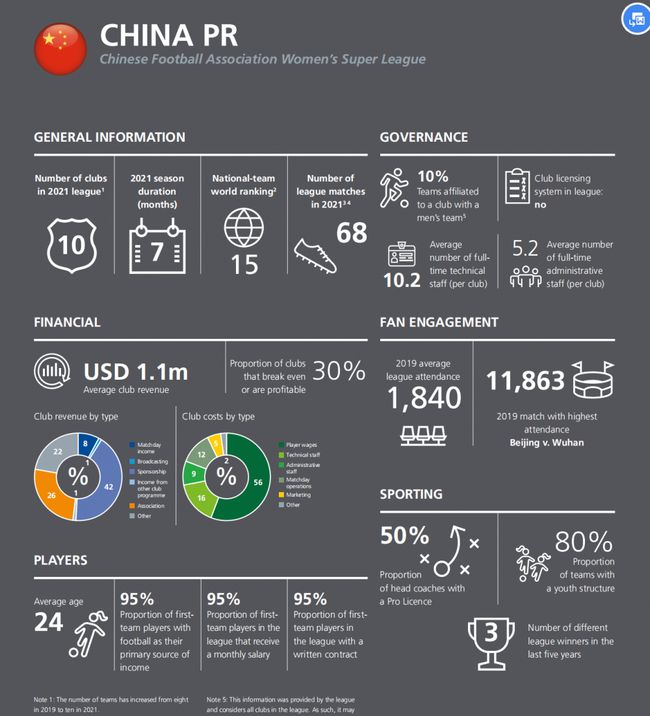 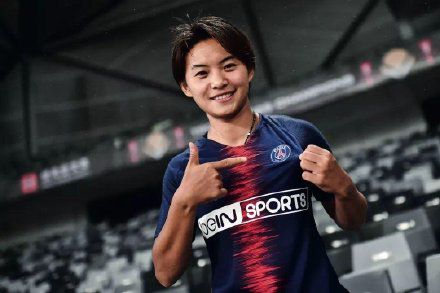